The biggest project we’ve ever worked on so far

These african characters were seen in 3D animated video we did for Dubai Chamber. The size of the projection screen was effectively the biggest we’ve ever worked on, spanning 44 meters across and 4 meters high. It had 6 projectors with a total video resolution output of 20,925 pixels by 1080 pixels.
Check it out here: https://vimeo.com/242549204

The project came in at the last moment so we had about a month to put together a 2 minutes wow factor film which in itself was a challenge but the bigger issue was the amount of 3d rendering required as we needed to render the equivalent of 13 FULL HDTV 2 minute films to get the pixels for this one film.

This scene consists of an animated background of the city with 3D flying vehicles, a full 3D model of the restaurant, props combined with various live action talents shot on green screen.
The entire shot was rendered using REDSHIFT GPU rendered. Dolphin Energy was established by the government of Abu Dhabi to implement the Dolphin Gas Project. It involves the production and processing of natural gas from Qatar’s offshore North Field and transportation of the processed gas by subsea pipeline to the UAE and Oman. 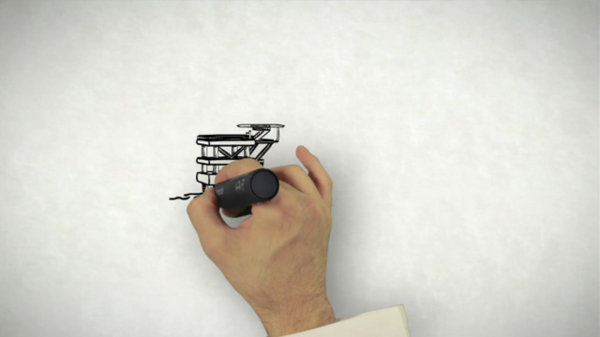 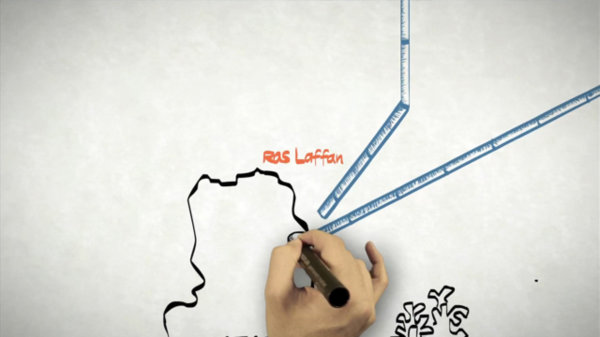 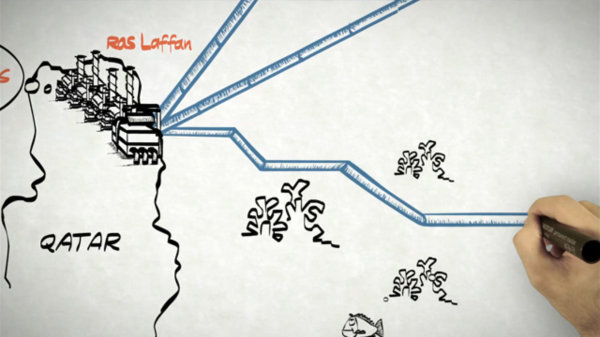 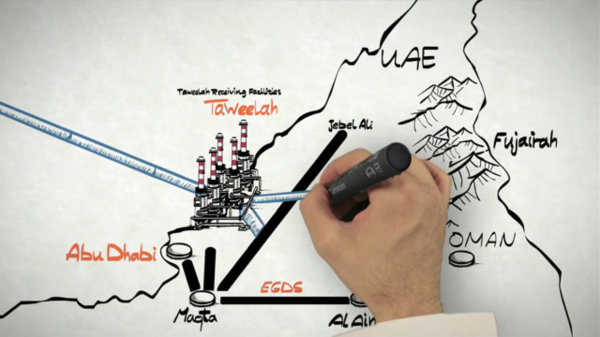 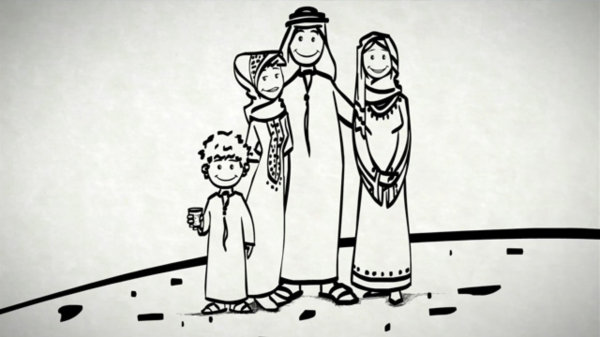 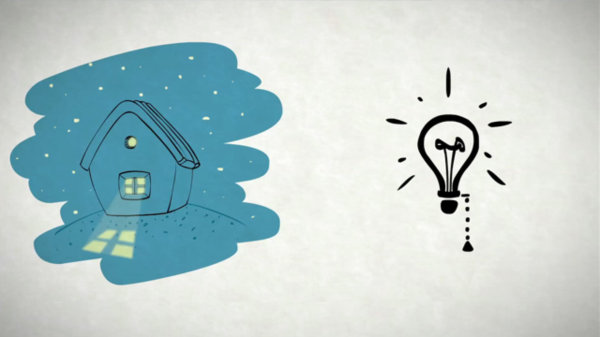 Because I am A Girl

Inspired by Plan Canada’s “Because I am a Girl” movement and thousands of Canadians, the United Nations has declared October 11th the International Day of the Girl, a day to recognize girls’ rights globally. To help give girls a voice, a chance, and future.

We are proud to have worked on the animation for this beautiful campaign with our friends at Wunderkind Inc. and bring awareness to such an important global event.

Visit www.becauseiamagirl.ca and join the movement on October 11. 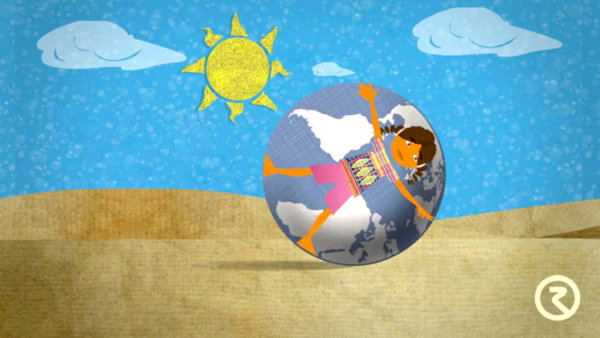 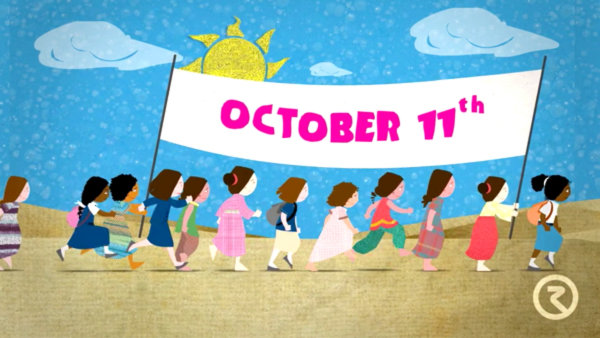 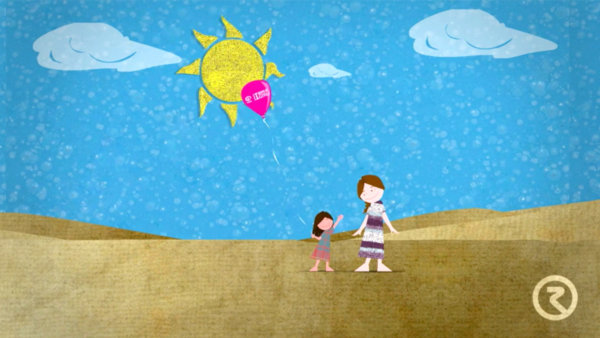 Real Image Canada created a new video for University of Toronto Press, one of North America’s premiere scholarly presses. It shows the developed solution of the press to manage manuscripts using a leading file management and editing applications. This solution known as P-shift is a revolutionary way to tag, store, manage and transform assets to highly usable dynamic content designed by publishers for publishers.

This combination of 3D and motion design project can now be viewed in the site’s Work Page. 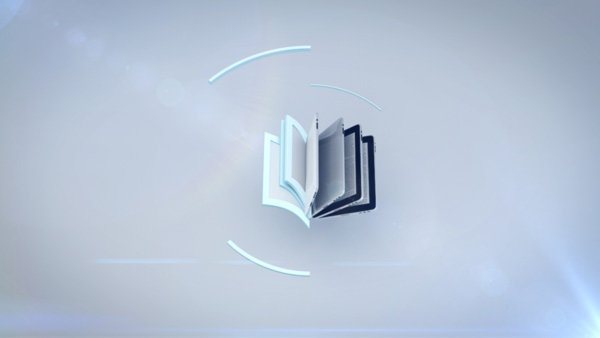 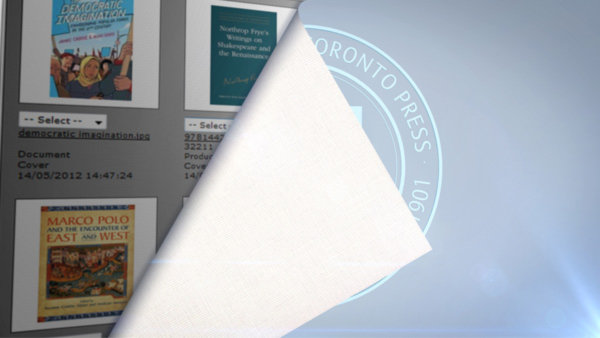 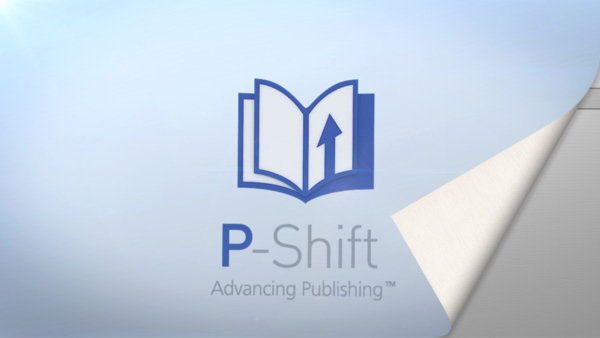 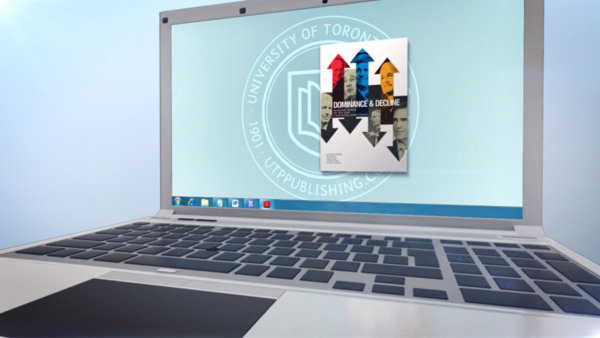 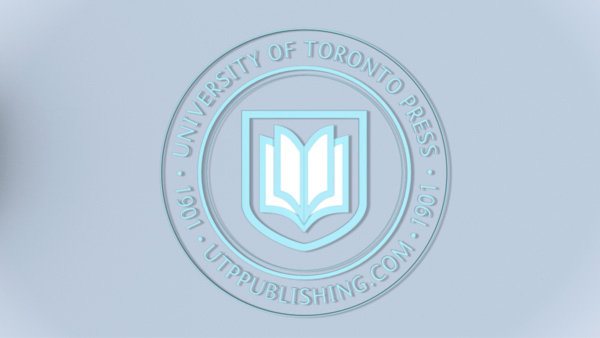