Our latest work – The Journey for the Government of Dubai Media Office. A 3D animation that chronicles the most important achievements of HH Sheikh Mohammed Bin Rashid Al Maktoum. 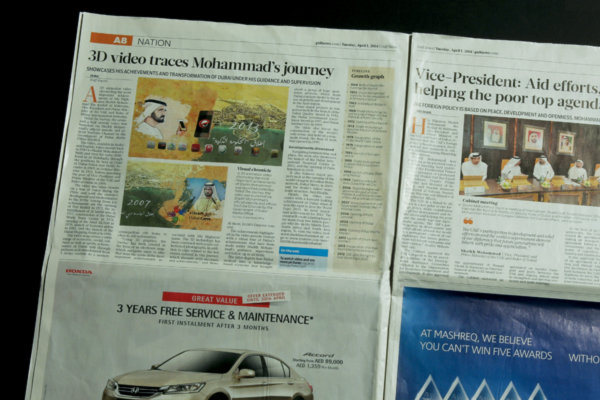 We’re back in Behance’s Motion Graphics Served, this time with our DCCI MRM Business Awards 2013 project.

Visit us here and don’t forget to click APPRECIATE. 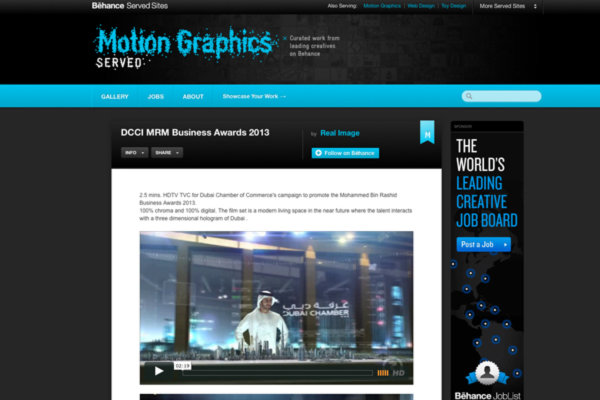 As the year unfolds, we work harder to deliver you the best, top of the line award winning projects.

Congratulations to everyone who made it in this year’s Digital Studio Awards! 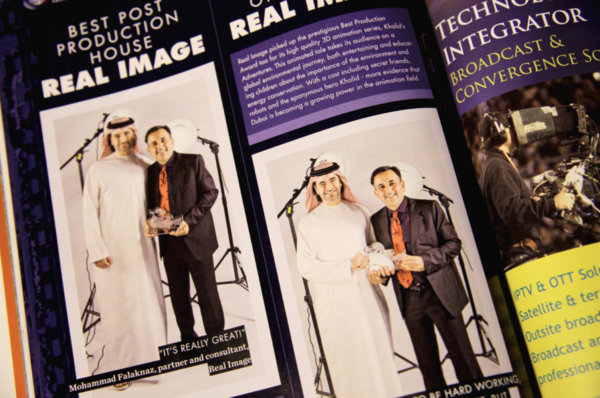 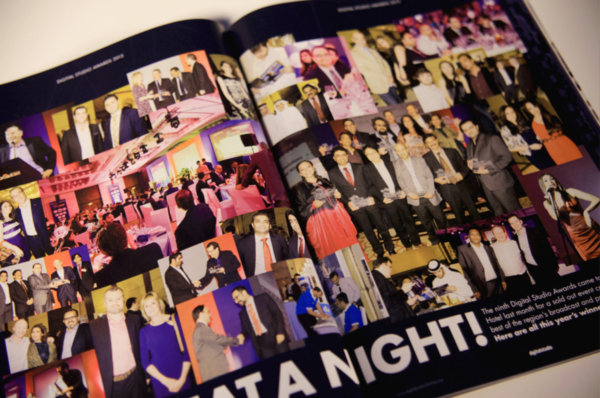 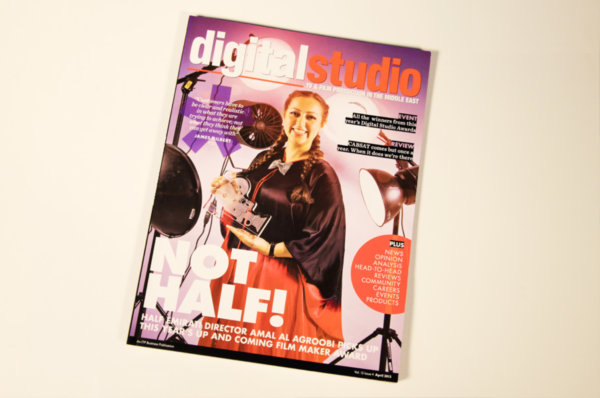 Good Life – one of our latest work was featured in Digital Studio ME April 2012 Issue. We created 3D Food Superhero Characters set into live action footage of Ghanaian families going about their daily lives.

Good Life is a 5 part series TVC of 2.5 minutes each to promote USAID and Ghana’s Board of Health nutrition awareness campaign. The objective is to educate Ghanaian caregivers at the grass-roots level to feed their children with more care to avoid malnutrition, anemia and other diseases where they are susceptible. 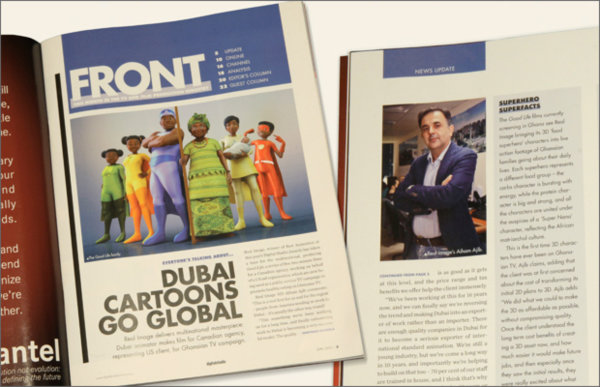 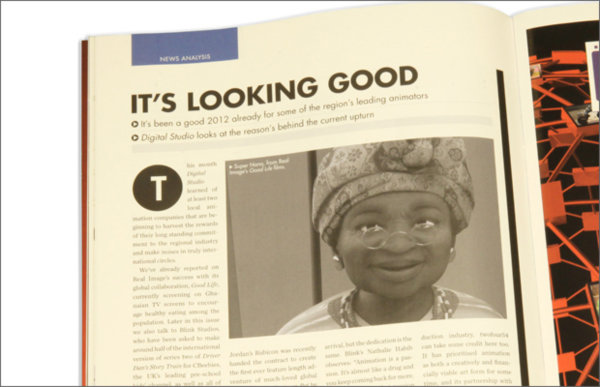 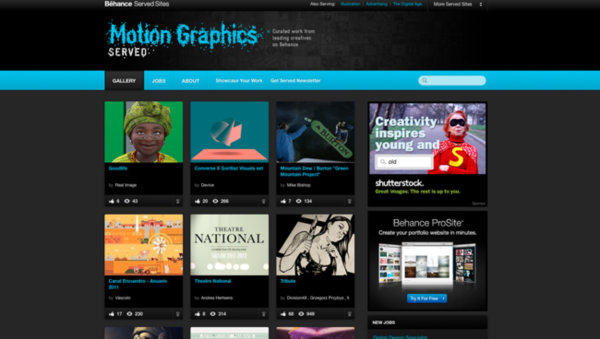 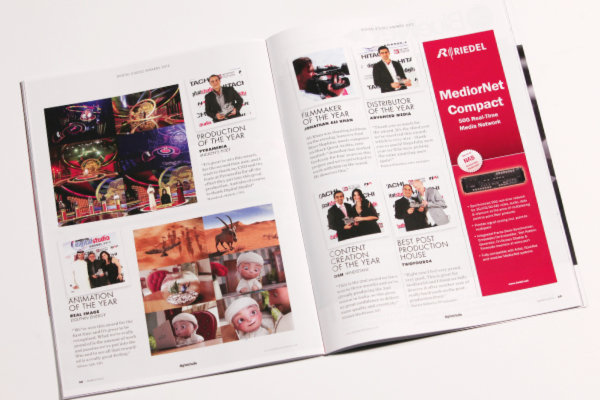 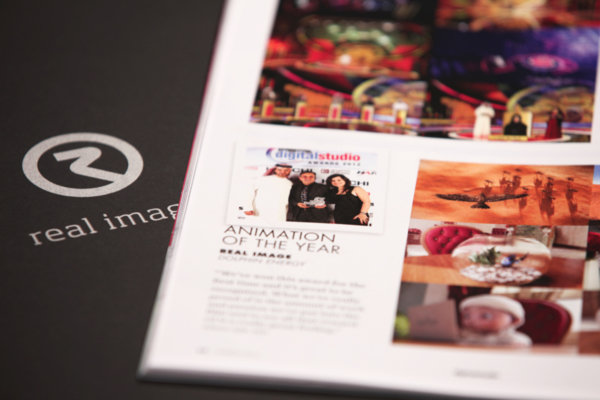 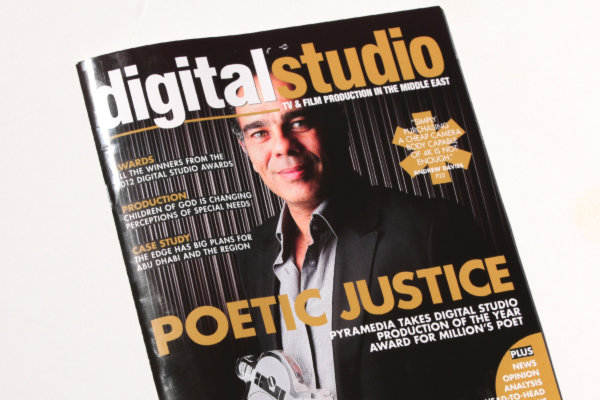 It’s our third project that made it to Behance’s Motion Served! You can view our work here. 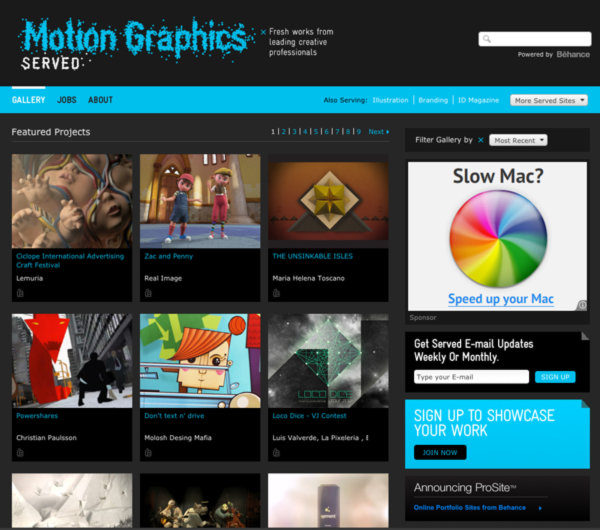 We did it again! Our project for Dolphin Energy was featured by Behance in their industry specific and cream of the crop portfolio Motion Served. 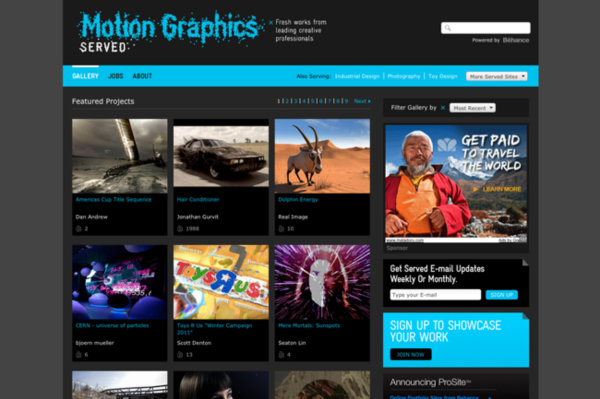 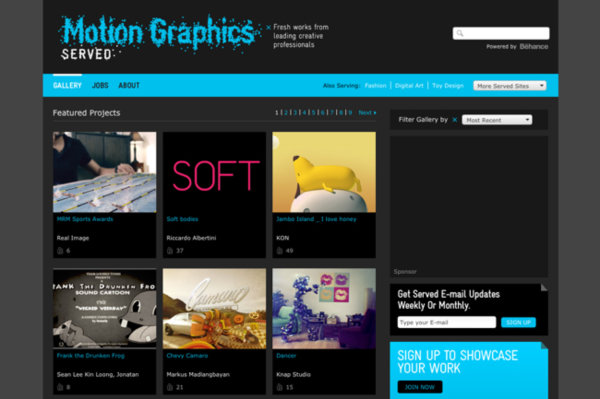 Today, we are proud to announce that our work MRM Sports Awards made it on the front page of Motion Served. Behance’s Editorial Team features a small number of projects daily and they are looking for work that promotes new thinking in the industry.

The team at Real Image created four renders for marketing Phase Two of the First Canadian Centre in Calgary, Alberta, which is currently in development.  The renders highlight the future building’s distinctive modern architecture and what will be a dominant presence above the Calgary skyline.  The proposed designs show the second phase located immediately east of the existing first tower, which has been a high-profile landmark in the city since 1982.

Real Image has an extensive background in interior and exterior architectural visualization and design internationally, with a team of designers that understand and develop structures together with their clients.  Real Image is thrilled to add a prestigious Canadian development to its portfolio and to have had the opportunity to work with the award winning team at NORR. 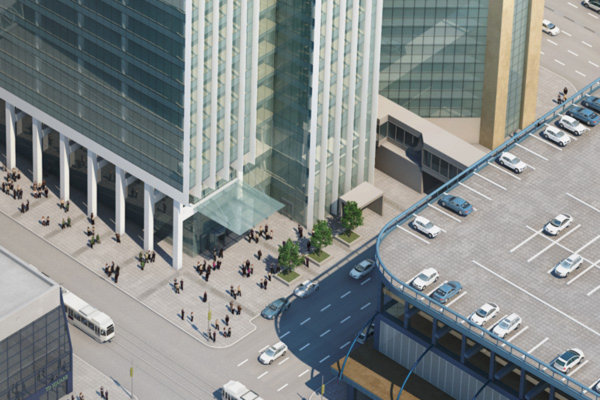 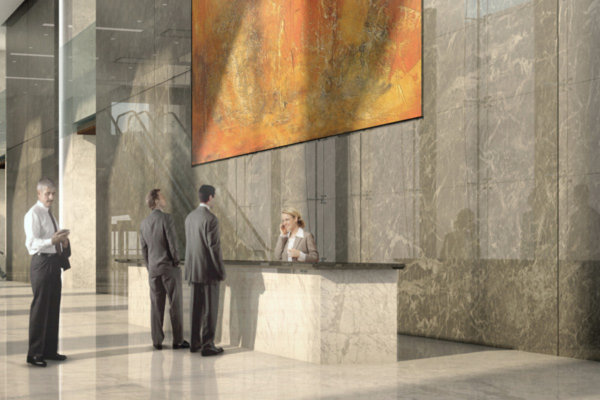 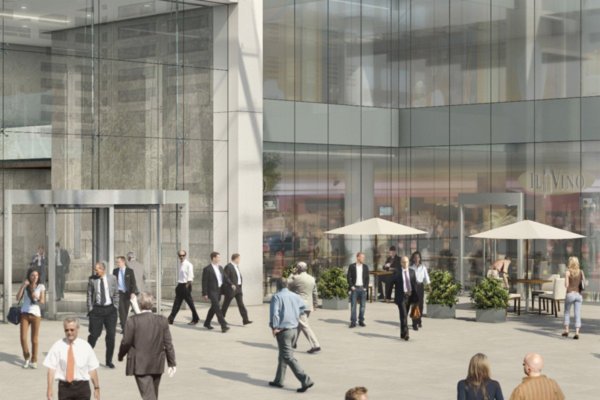 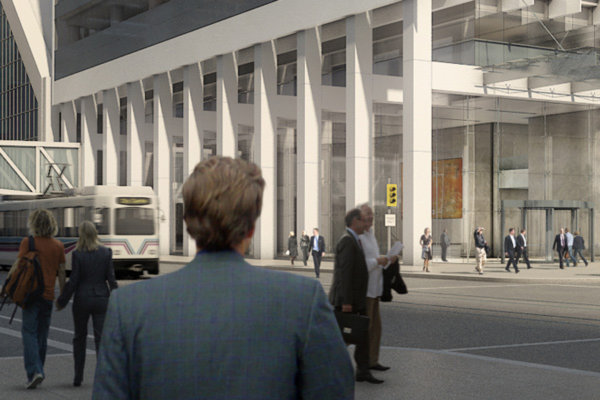