A look behind the scenes of the UAE Flag Campaign shoot. 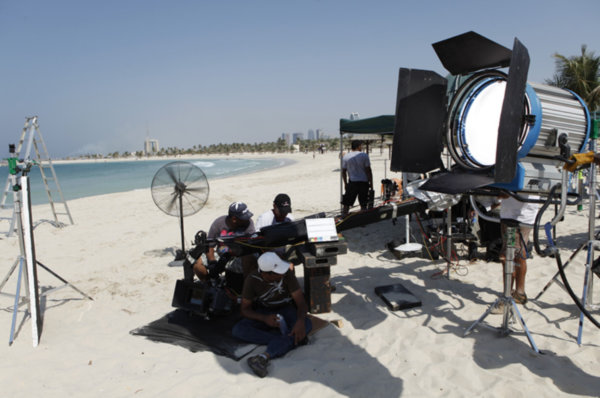 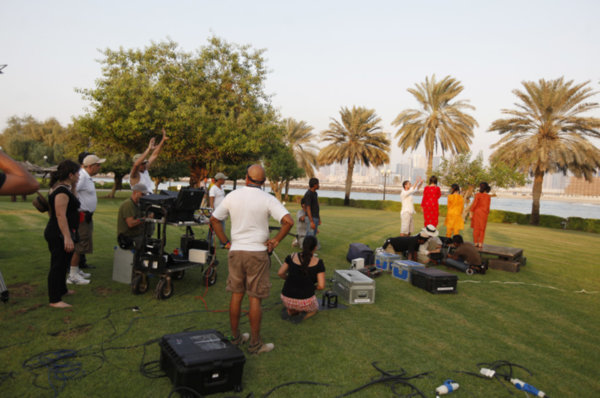 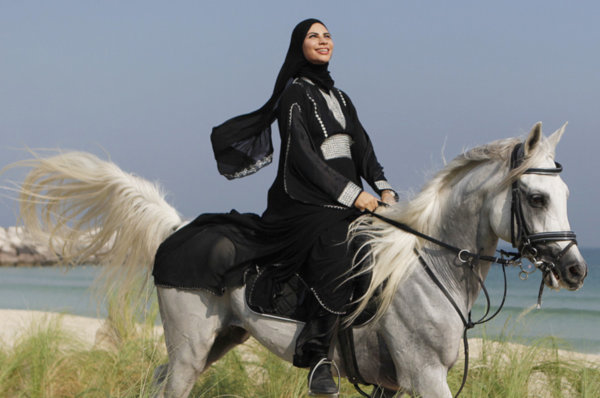 Real Image was commissioned by the Ministry of Culture to produce two films which were aired during the celebration of UAE’s 39th National Day. Shot in Al Mamzar Park in Dubai, a 35 mm ARRI camera was used for the Hot Air Balloon and Photron High Speed camera for the Airplane. 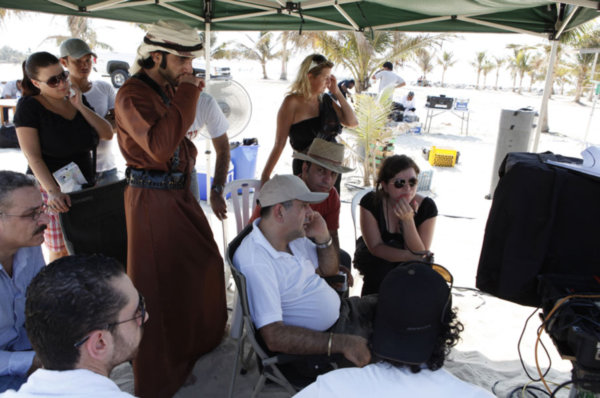 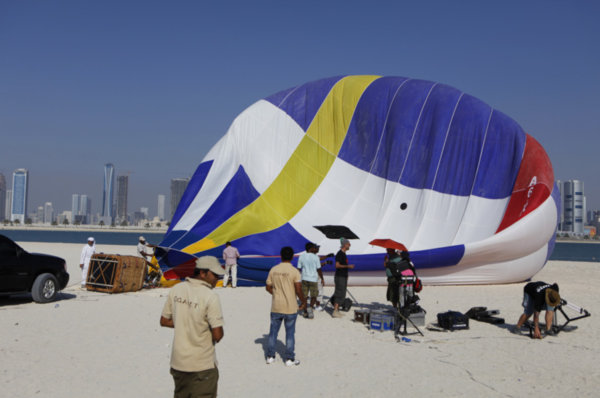 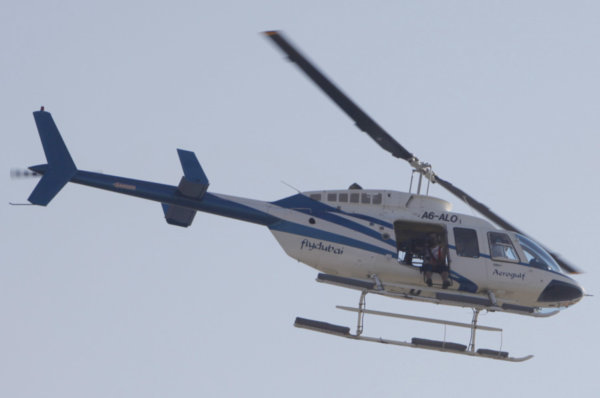