Digital Studio Awards 2013 is now on its 9th year. The award acknowledges the efforts of individuals, organizations and companies that have contributed to the growth of the broadcast and production industry in the region. 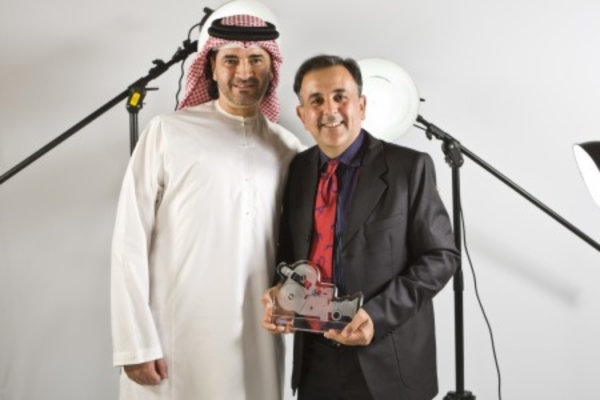 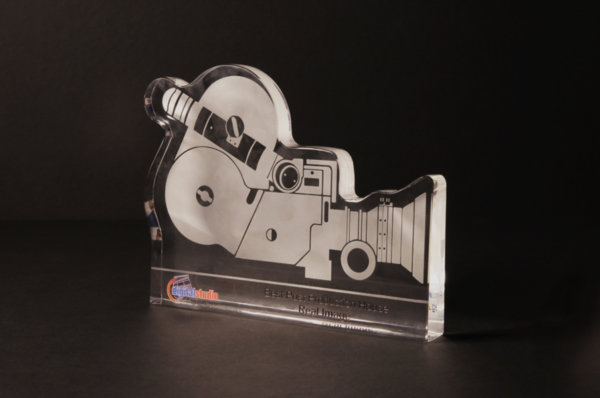 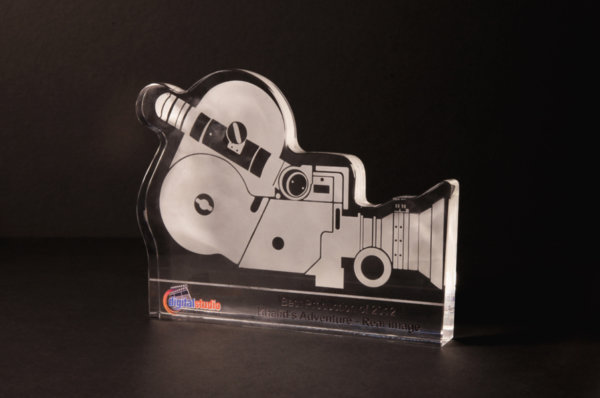