Best Animation of the Year

It’s another merit for Real Image winnin g Best Animation of the Year for Dolphin Energy. 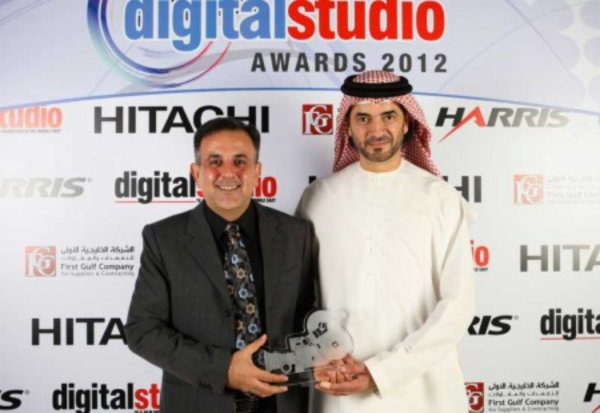