During Digital Studio Awards 2012 at Emirates Towers on Feb. 29. 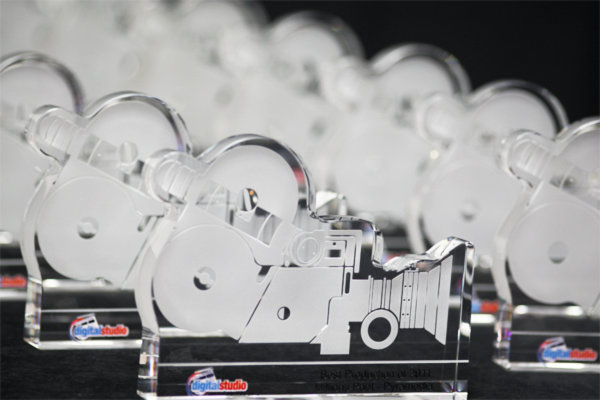 Attended by the region’s leading professionals in the broadcast, TV and film industry, the award giving body acknowledges the efforts of individuals and companies that have contributed to the growth of the broadcast and production industry in the region.

Real Image won Best Animation of the Year for its work on Dolphin Energy. 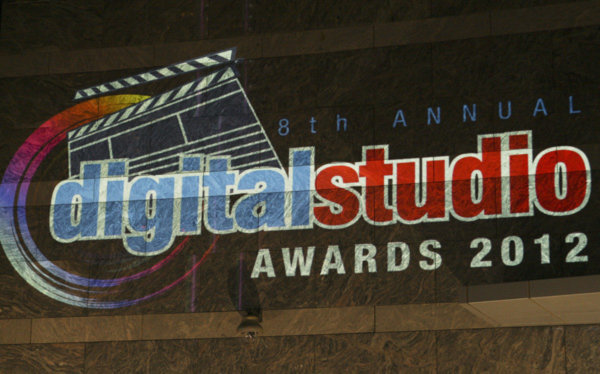 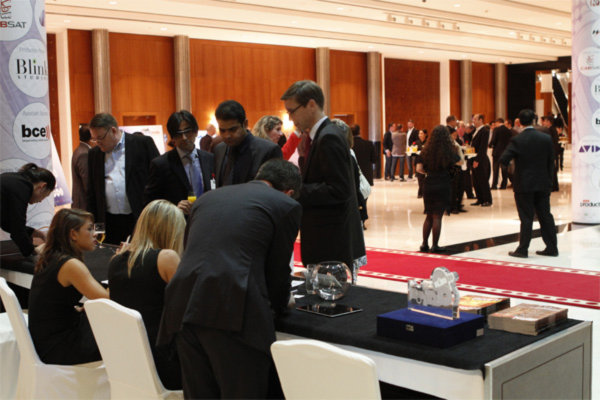 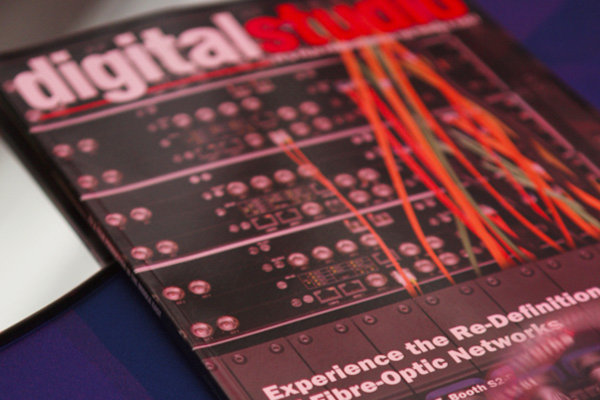 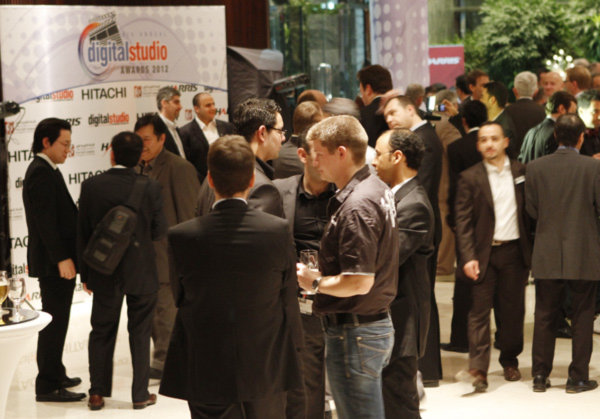 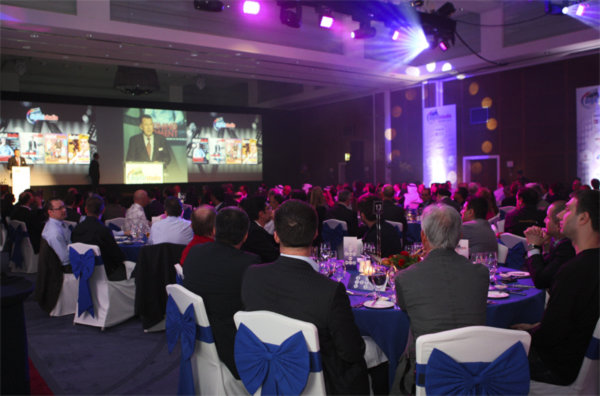 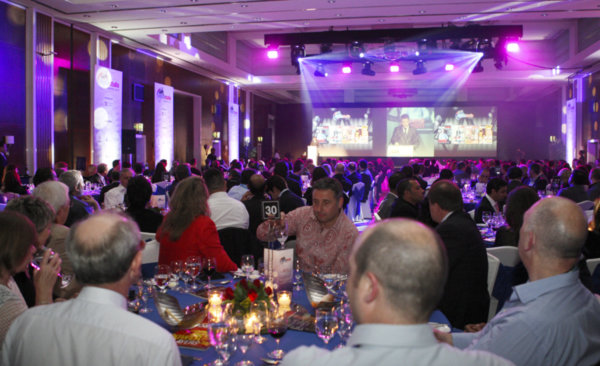